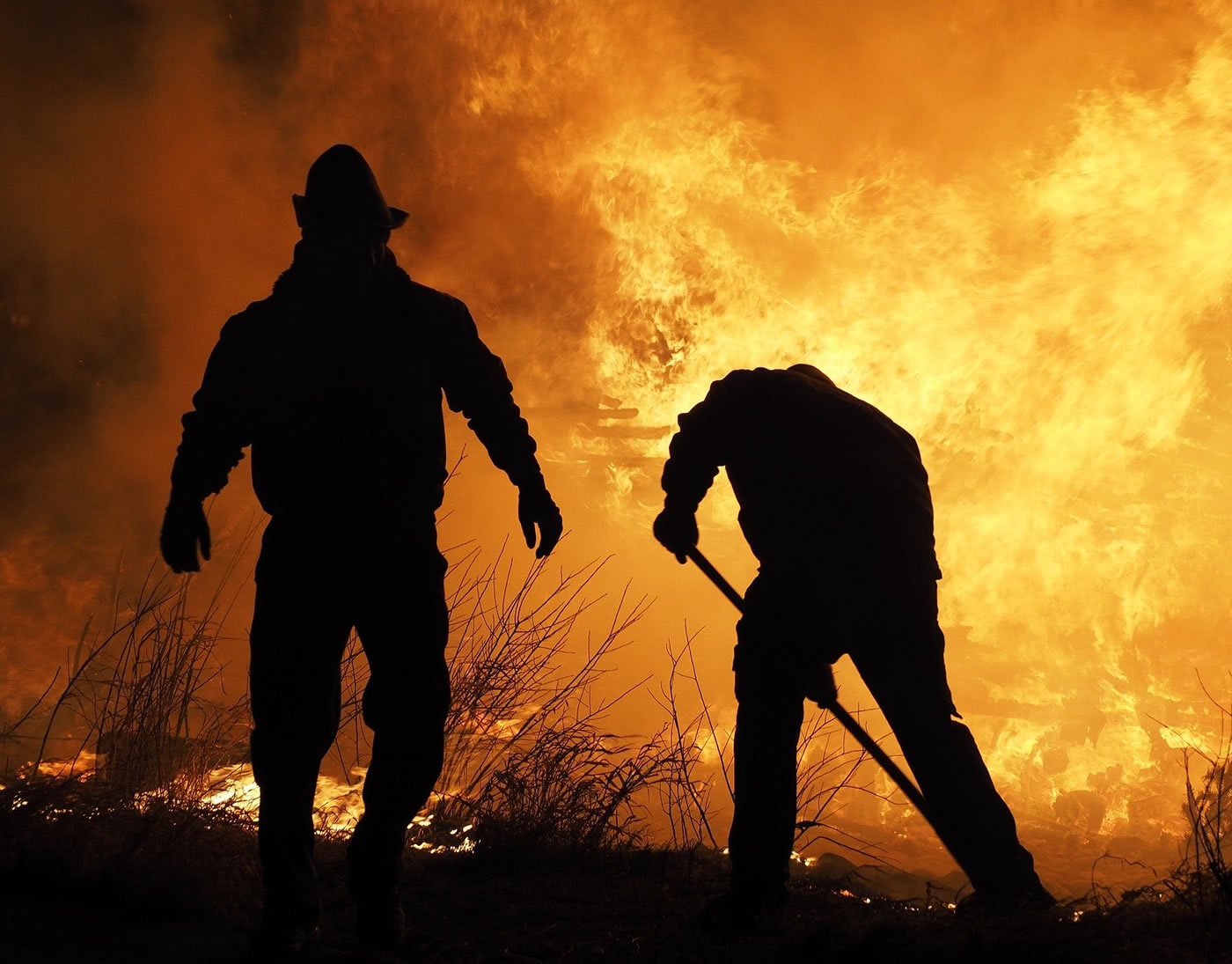 Sunday, July 16, 11:30 pm: we smelled smoke outside as we are getting ready for bed and then saw a haze of smoke around the house. I promptly called 911 and hopped into the car. We determined the smoke was centered around our house only. Another call to 911 gained the news that there had been a fire in the area that weekend, but that our brave volunteer fire department has been notified. Feeling guilty for probably getting neighbors out of bed, I watched until I saw someone drive by. We then uneasily went to bed.

Monday, July 17, 3:30 pm: heading home I spotted a cloud of whirling smoke to the west of Maxeys. When I stopped at the post office to check, William Dawkins knew nothing. He called the forest service who said there was a controlled burn in the area. I decided to go by on my way home since something didn’t look right.

After turning off Macedonia Church Road on to a dirt path, I found the fire. I thought about it for a moment. “Shouldn’t a controlled burn have someone nearby controlling it?” I drove past, thinking the road would continue on through towards my house where I could call the forest service myself.

Oops. A dead end. I turned around to retrace my route.

Oops. Smoke and fire has covered the road. I can’t see. Without hesitation, I hit the accelerator and dove into the smoke, emerging relieved on the other side.

Feeling stupid, I returned to the post office. William called the forest service again to insist this was no controlled burn. Someone was to come check it out.

Minutes later, after another 4 or 5 folks have stopped to tell us about the fire, a forest service truck passes. I left and decided to pass by again. (So I was a little excited by that time!) I found a pickup truck with stuff on the back parked at the fire. It was one of the guys from the controlled burn who exclaimed, “I came to find out who the competition was!”

Forest service guy was looking agitated. He tells me to move my car since the bulldozers were coming. I moved but once again, stupidly, not far enough and I hold up progress and fire fighting while trying to decide what to do. I left.

When I got home–less than a mile and half away—I called my editor. “Do you want pictures?” After ascertaining that I probably can’t get decent, usable photos with my equipment, he tells me, “If your house catches fire, be sure to take pictures then!” Thanks, boss.

Out of all the things I’ve worried about here in my new country home, forest fire had never occurred to me. Now I’m feeling uneasy after having to convince the forest service Monday was no controlled burn. I now know our local volunteer fire department is hurting for members. I am worried.

Wednesday, July 19, 10:30 am: I called the forest service to get some information about the drought, fires and what can we do. Ranger Tracey Graham invited me up the station for a sit down interview.

He provided me with the information I requested. He stated that the folks in Oglethorpe County were a responsible group of folk. I left feeling much more secure about my country (forest) homeplace.

Instead of writing up the article, I went home and took a nap, so my planned article doesn’t make the paper. (The ways of the world are mysterious indeed!)

Thursday, July 20, 6:45 pm: Leaving Athens at the end of the four lane just past Wal-Mart, I spot an enormous pink balloon cloud in the sky. My fears from earlier in the week come rushing back.

I pointed the car towards the cloud and sped towards home. I’ve always thought fire was the worst way to die and I realize that there is a reason for this particular fear. My grandfather’s factory burned when I was eight. After it was all over, I found out my father was one of the last employees to leave the building. The terror and the shock of 40 years ago wash over me.

My frenzied ride takes me past Arnoldsville, past Crawford, around Lexington, past the forest service—the garage doors were closed. It looked abandoned. After cutting over to highway 77, I stopped at a friend’s. “Come with me,” I request. He does. 5 miles later we find a wildfire.

The fire was marching across 77 and also down to our left towards us. It was too close and too scary. We only stayed a few minutes. I dropped my friend off at his house, called my editor (yes, he had already been there) and headed back.

EMS had arrived by the time I got back and was greeted by Mary Pat Provost who I had babysat for as a toddler and hadn’t seen since. We caught up on the last near twenty years and recent family business all the while staring at the largest fire either of us had ever seen.

I finally admitted to her, “I’m supposed to be a reporter; I should thinking about what I can write about this. But I’m blank.”

All I can do is stand there muttering, “Oh, my God!”

All I Have is a Voice