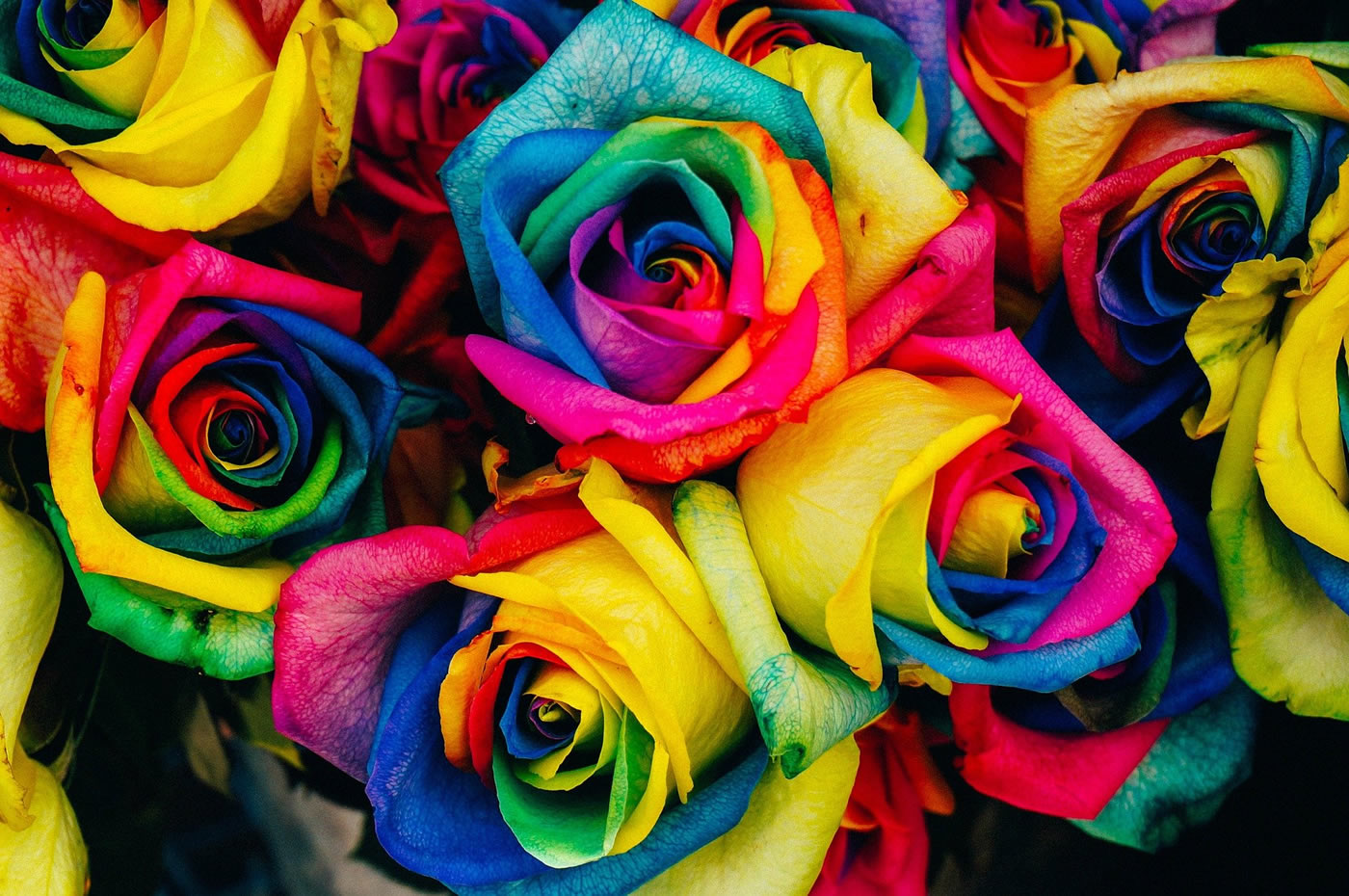 “What’s in a name? that which we call a rose by any other name would smell as sweet…”

I really hated my Shakespeare class in college. I had hoped I would gain some appreciation for the “Bard” but it was so boring! Yet, I reached for a quote to use today and, lo and behold, up pops the above phrase from Romeo and Juliet.

Shakespeare was asking a question that has come to haunt me in my adult years. He wanted to know does the name make the man (or woman as in my case).

Names do come with connotations for most of us. The recent phenomenon of giving boys’ or non-sex names to girls recognizes that Jane Doe is obviously female but Madison Doe could be a guy. Parents frequently do this to give their “girls” an edge in today’s still male-dominated world.

Here in the South we still call grown men by kid’s names, Tommy, Billy, Jimmy. Washington never got used to “our” Jimmy Carter. It was, for many, a way of subtly being able to put down a president even though this southern practice is not intended to mark an individual.

When I met my husband, Tommy, I figured I would change that cute little name to Tom or Thomas. I ran into an immediate problem. He isn’t a Tom or a Thomas to me. He is a Tommy—you know, that cute little freckle-faced kid from down the block.. Something that is an endearment for me is what everyone calls him.

Growing up as a Delia in Gainesville in the 50’s and 60’s was fraught with name problems for me. First, because there were no connotations to my name. There wasn’t anyone I ever met there who had my name. In fact, I met my first other Delia at age 20 in college. I have met very few since then.

I did occasionally see my name in print: the Irish maid in so many stories from years ago was so frequently named Delia. A maid! Not the heroine, not the story’s main character, a maid, for heaven’s sake. My family name from my Irish great-grandmother is the maid? Oh, dear. What is in a name?

Additionally, I was the subject of 2 hit songs back in the early 60’s. (Waylen Jennings sang about “my” murder in “Delia’s Gone”.) Then in the 70’s or 80’s a soap opera character was christened Delia. I didn’t even check to see what they had done to me that time.

My teachers couldn’t pronounce my name correctly (I was too shy to teach them how to pronounce it). The other kids used my name as a taunt. Perhaps my distress at the mispronunciation was more evident than I realized!

My name is always being misspelled. I get called Debra or Delilah or Julia or Belia in writing or out loud. (My handwriting probably doesn’t help this process.)

Once I started my own business back in the 80’s, I decided to use that uniqueness to my advantage and to teach the world how to pronounce and spell my name. “I will take this opportunity teach the world! I will become pronounceable, spellable!” I constantly was spelling my name anew to customers, vendors, sales people. Constantly, they were apologizing for mangling the pronunciation. I have received uncountable apologies, more than enough to make up for the teachers’ and children’s misuse of my name.

But, now, the unthinkable has happened. It started a few years ago. Somebody named a company Delia’s. This company sells clothing and such to pre-teens and others of tender age. Type “my” name in a internet search and this company hogs the scene!

Then a specific author rose to some prominence, Delia Ephron, sister of Nora Ephron, movie director. Nora brought us You’ve Got Mail and has helped to bring her sister to wider acclaim.

Now you say that’s not much. How could this be problematic for me? Well, all of a sudden every author in the world has decided to include a Delia in their opus. I do read voraciously but now I can check out 10 books and find my name in 2 or 3!

Recently while reading Augusta Trobaugh’s newest book, Resting in the Bosom of the Lamb, “my” name popped up. I thought, “How flattering! She remembered me from UGA graduate school and decided I needed immortalizing!” Oops, her Delia was some rather irritating fat woman. (edit: she told me later that she had an aunt named Delia. I did not ask if she was an irritating fat woman.)

Now for those of you who are accustomed to seeing “your” names in print, you cannot fathom how truly disconcerting and upsetting this is for me. For most of my life, my name virtually did not appear in print. If Delia was mentioned, it was someone talking about me, like in a newspaper article. I was important, unique and fortunate to have something different. My own name.

As always, I read along, enjoy my fiction, my escapism. But now, I am getting jolted out of my fantasy, my stories. Hey, my name again! Hey, what does this mean about me? I’m not the Irish maid any longer. I’m not so unique. My lifelong self-assumed identity doesn’t work anymore.

I’m just Delia, one of many fictional characters who exist only in other authors’ imaginations; for you see, I still rarely meet other Delias. People are only beginning to name their children with my name. It remains a more common name for my great-grandparents’ and my grandparents’ generations.

Well, I guess it’s a step up, from total obscurity to a type of infamy. Today I am only a figment of someone else’s imagination!

The podcast has updates!